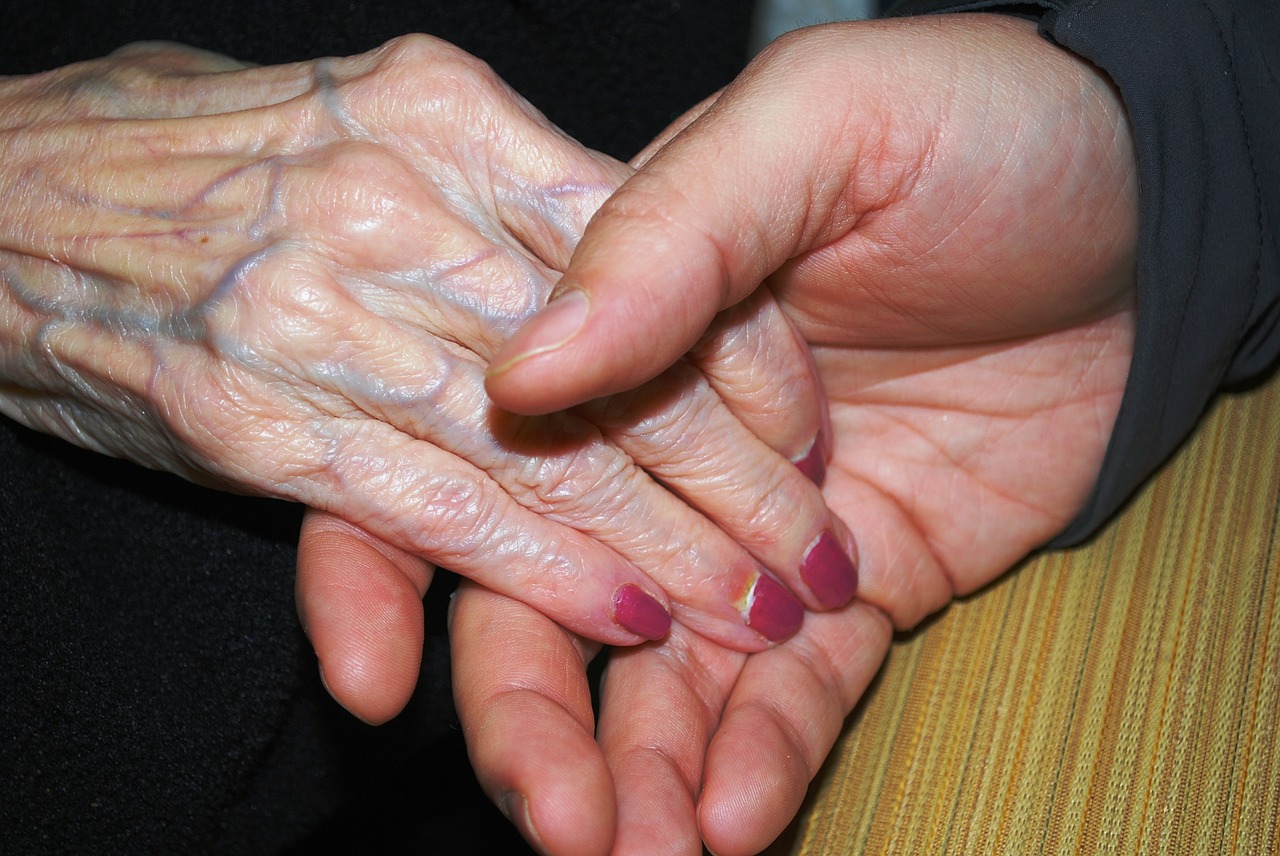 Loving Your Neighbor with Dementia

Dementia is an umbrella term for a set of symptoms. According to the Alzheimer’s Association, dementia refers specifically to “diseases and conditions characterized by a decline in memory or other thinking skills that affects a person’s ability to perform everyday activities.” Alzheimer’s is the most common form of dementia accounting for 60-80% of all cases.

By the end of 2015 more than 5,000,000 Americans were living with dementia. More than one in 3 seniors will die with some form of dementia. As our population continues to live longer, it is the case that we can expect a significant number of people in our congregations to be affected in one way or another by this disease. In other words, it is imperative that the church consider what it means to love our neighbors with dementia.

Dementia and its accompanying symptoms come with unique cultural and societal challenges. Western society in general values characteristics like intelligence, self-sufficiency, productivity, and autonomy. Dementia impairs these characteristics. Christian physician and ethicist Dr. Lauris Kaldjian even suggests that these impairments stand as a “cultural insult” to our western values.

Dementia entails loss. The person is in some ways still with us, and in some ways not. Some years back in an episode of the television show Grey’s Anatomy, one of the doctors is coming to terms with her mother’s dementia. This doctor says to a colleague, “my mother isn’t my mother anymore.” That’s a telling statement. Clearly something has been lost. The mother she knew is gone – or so it seems. But the loss that accompanies dementia is an incremental and ambiguous loss, both for the person suffering from dementia and for the persons caring for them.

The ambiguity of the loss raises a number of questions about how we treat persons with dementia. For example, if my mother isn’t my mother anymore, what are my obligations to her? Who is she in relation to me, to herself, and to others? What is her value to me and to society? And if I am not here, does she have any value at all? These are the sorts of questions that bubble to the surface in discussions about dementia.

Along with loss, dementia raises certain theological concerns for loved ones, particularly when the person’s behavior is affected by the disease. Perhaps the person with dementia is no longer able to talk. Perhaps she has become violent or uses language she would never have used prior to having dementia. How can we understand the spiritual condition of this person, a person who is no longer capable of the basic Christian rhythm of confession and repentance? How do we think about those who cannot remember in a tradition that leans heavily on remembering and knowing?

One thing we all need to remember is that Christianity is not only about individuals, but about the community of believers. I am not the body of Christ. We are the body of Christ. The person with dementia is someone who has accepted the promises of God, been crucified with Christ, and raised with him to new life. She may not remember that truth at some point, but just as the body prays as one, even when not all can pray, so the body holds this saint in its life of confession and repentance, remembering and believing, even when she can no longer do so for herself. Ultimately, this person’s relationship with God is not about what she can or cannot do but what God has done and continues to do in her – even though we do not see it. Much of our faith and hope is grounded in things not seen.

While holding the person with dementia in the life of the body of believers is important, it is equally important that we tend to this person in more immediate ways. The tendency in western culture is to focus our attention on those with power and ability. But in 2 Corinthians 12:9 Paul tells us that God’s power is made perfect in weakness. Indeed, the ultimate sign of weakness – the cross – turns out also to be the ultimate sign of God’s glory and power. When we remove or ignore the weak person, we remove evidence of glory.

It is hard to image anyone in western society, other than perhaps the unborn, with less power than those who suffer from dementia. Persons with dementia do not check any of the cultural boxes that would grant them power or even personhood. They are old. They are weak. They do not contribute. They take. The dementia patient has nothing.

As Christians, our response to a culture that wants to dispose of sufferers must be grounded in our understanding of humans as images of God, valuable simply because of this scientifically untestable fact. Thus, we should treat our members with dementia not as burdens to be disposed of or warehoused out of sight, but as treasures to value, even when western culture suggests they have no value at all. The care of the weak and powerless is in fact at the core of the God’s commands throughout Scripture.

The story western culture tells about humans persons is one of radical independence and self-creation. It is a story that demands people have gifts, a story where the powerful triumph. In contrast to this, the Christian story recognizes human persons as radically dependent. As the Heidelberg Catechism says, we are not our own but belong to Christ. The cultural story of independence and self-creation is a myth. We do not create our lives. We receive them as a gift. We do not write our own stories. We participate in the one true story written by the Creator of all that is seen and unseen. We need to recognize that persons with dementia not only have gifts but are gifts given to us by God. This recognition will both ground and guide our love for our neighbor with dementia.

This article originally appeared in the Calvin Seminary Forum.

View all posts by Mary Vandenberg