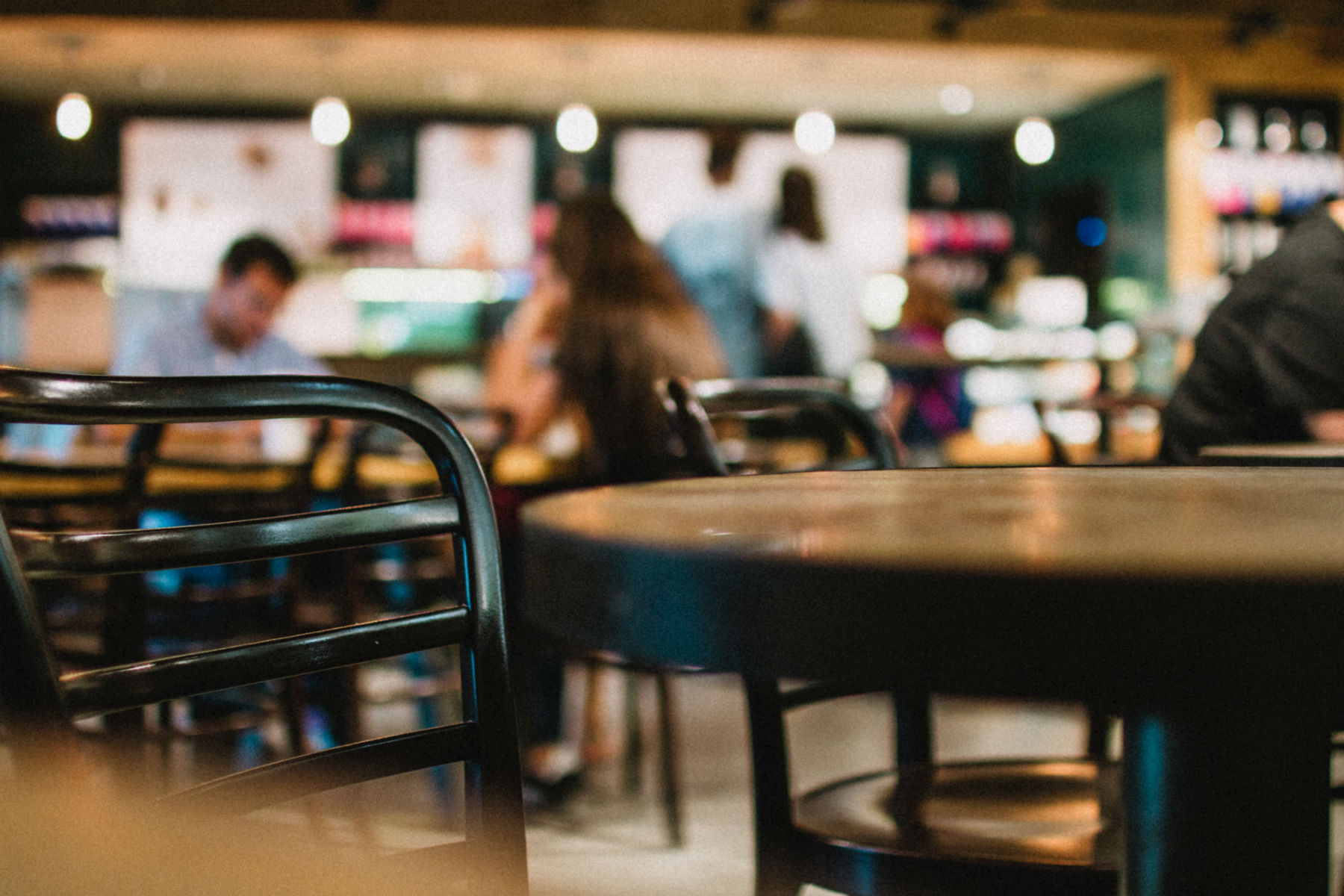 Brown Bodies, Starbucks, and the Gospel

I have been thinking the past few days about the biblical story of Ananias and his wife Sapphira. Their story is a simple and tragic tale, and it begins with a man named Joseph.

Led by the Holy Spirit, Joseph sold a plot of land he owned. In a gospel act of generosity, Joseph gave every cent from the sale of the land to the leaders of the emerging church to use as they deemed fit. The Bible reports that as a consequence of this grace-filled kindness, the community of faith gave Joseph a nickname: Barnabas. The new name meant “encouragement.” For the foreseeable future Joseph would be known as Barny, encouragement personified.

Ananias and Sapphira watched this chapter of Barny’s life unfold. Awestruck, something caught the attention of their heart, and it wasn’t the Holy Spirit’s work in and through Barny. Nor was it the generosity inherent in Barny’s applied gospel living. No, what caught the attention of Ananias and Sapphira was the adulation of the crowd, epitomized in Joseph’s new name. So it was that this couple sold a plot of their own land, estimated the minimum donation needed to buy themselves a reputation for Christ-likeness, and then gave that sum to the church. To seal the deal on perceptions of their devotion the couple claimed that their gift was everything that they had received. They let everyone wonder at the way in which they were “all in” for the cause of Christ. But their devotion was a lie. The Bible records that for the sin of lying to the Holy Spirit, Ananias and Sapphira were not rewarded with a new name, a new reputation, or the esteem of others. Instead their duplicity led to death.

So what do Ananias and Sapphira have to do with brown bodies, Starbucks, and the gospel?

Recently in Philadelphia two black men were arrested at Starbucks. They hadn’t bought a coffee and were reportedly waiting for a friend to arrive; something many of us have done on more than one occasion. However, in this case their presence was so intolerable and/or fear inducing that the manager called police. Inexplicably, the police too found their black presence worthy of arrest. The whole incident reeks of bigotry, hatred, and ignorance.

The general response to this event has run the gamut of what we have come to expect: protests, calls for boycotts and firings, press releases, promises of implicit bias training, the tsk-tsking of white people sipping lattes, and so on. Consistent in its absence also is any sense from the church that the gospel has anything to say to this moment in time and the myriad of other times people of color are mistreated simply because, well, they exist.

To some, that will sound like hyperbole. But more and more these days it seems that a return to basic gospel propositions is necessary to reawaken our understanding of what it takes to be like Christ. For instance, the gospel asserts that every person of every color bears the image of Almighty God. As such, every human being is entitled to be present, and in their presence be treated with dignity. In fact, for Christ followers it is arguably the case that dignity is wrapped up in the gospel expectation that Christ-followers will deliberately honor the others in our lives. Consequently, two black men should be able to be present together at a Starbucks without any problem. And should it ever happen they were mistreated because of the presence of their black bodies, the church and individual Christ-followers ought to stand firmly front and center, demanding dignity and honor for all.

Thinking through what should happen in Starbucks seems pretty simple. However, consider the gospel implications for each of our own lives. What sorts of demands does the gospel place on us in this moment of racism and the many others that permeate our culture? Surely we are called to muster more than minimal sentiments of shared regret. These feelings only serve to put us in the territory of Ananias and Sapphira—doing the bare minimum to appear spiritually correct.

But what of being Barny? Could he help us in this moment? While the vast majority of police officers strive to serve and protect every citizen, what does it mean to be Barny when some officer pulls over, chokes, shoots and/or targets people of color for what seems to be no other reason than the color of their skin? What does “all in” gospel living demand of the church when a black man is shot 20 times for talking on his cell phone in his backyard? What will it take to awaken the white part of the church to the fact that pushing all for the sake of the gospel isn’t altruism but rather is the expected norm for those who claim to die and rise with Christ?

The story of Ananias and Sapphira unsettles me. Far too many times I think I know the bare minimum required of me to appear just spiritual and concerned enough to be seen by others, and perhaps even gain a reputation for being like Jesus. However, when it comes to matters of race I find that far too often the truth is that I am unwilling to do what it actually takes for the radical, multiplicity celebrating, grace-for-all, inclusive gospel to be lived out. The truth is that I would more often prefer to be known for good and righteous deeds than actually die to myself and do and say the very things that the Gospel demands. And, like Ananias and Sapphira, it is costing lives—both spiritually, and, in the case of black and brown lives, literally.

“As I Was Saying: Brown Bodies, Starbucks, and the Gospel by Geoff Vandermolen, April 20, 2018” Copyright © 2018 The Banner, Christian Reformed Church in NA. All rights reserved. Used by permission.

View all posts by Geoff Vandermolen